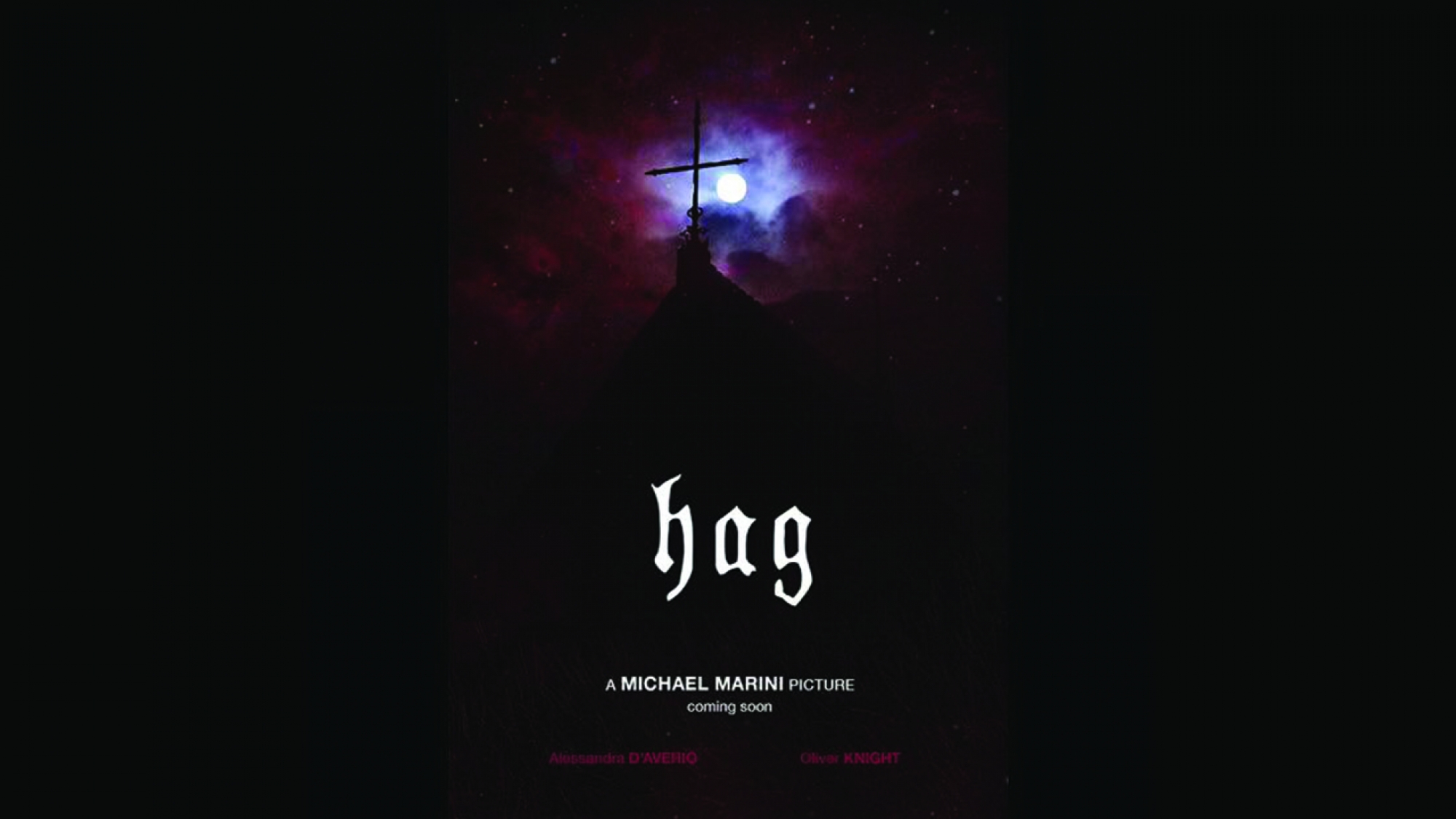 Coming soon: “Hag” starring myself and the awesome Oliver Knight. I had a blast shooting this film with the best team I could have wished for. When I first read the script for this production I had a hard time falling asleep as it was just too scary – but so good! I hope you’ll like it as much as I did and enjoyed being a part of it. In this movie I am playing a young woman who moves into a house which she inherited with her fiancé. It all seems perfect – but then strange things start to happen and she finds herself becoming possessed by an unknown force. Watch this space.


Error: API requests are being delayed for this account. New posts will not be retrieved.

Error: admin-ajax.php test was not successful. Some features may not be available.

Please visit this page to troubleshoot.