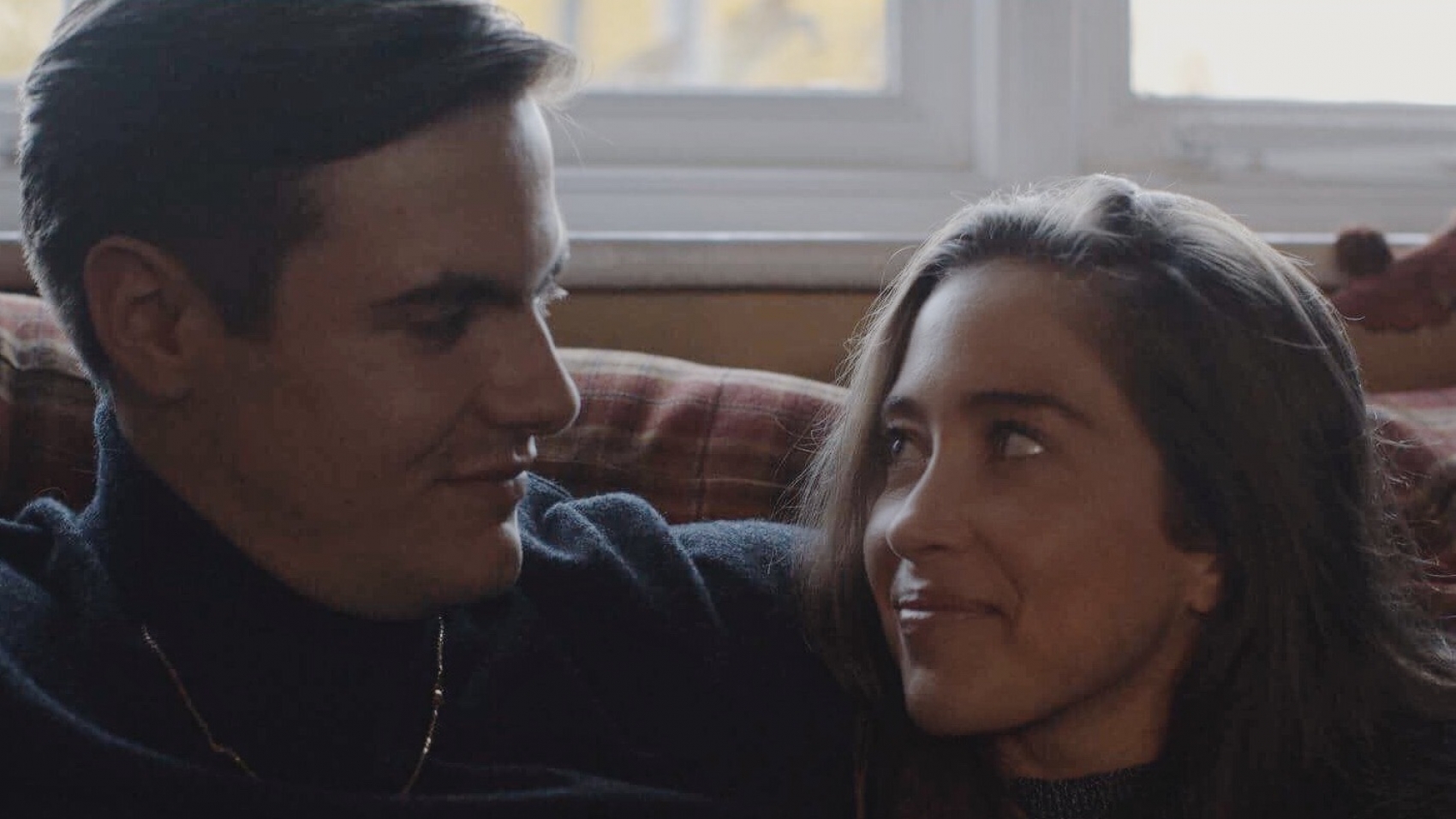 Today I have decided to quit acting and join the Mars One project instead. It means that soon I will be spending the rest of my life on Mars as part of the first permanent human settlement there. I can’t wait, I’m so excited!

… This was a (significantly bad) April Fools’ Day joke of course.

In other news, I have very recently uploaded a freshly edited version of my acting showreel. It’s on YouTube guys, go and check it out: 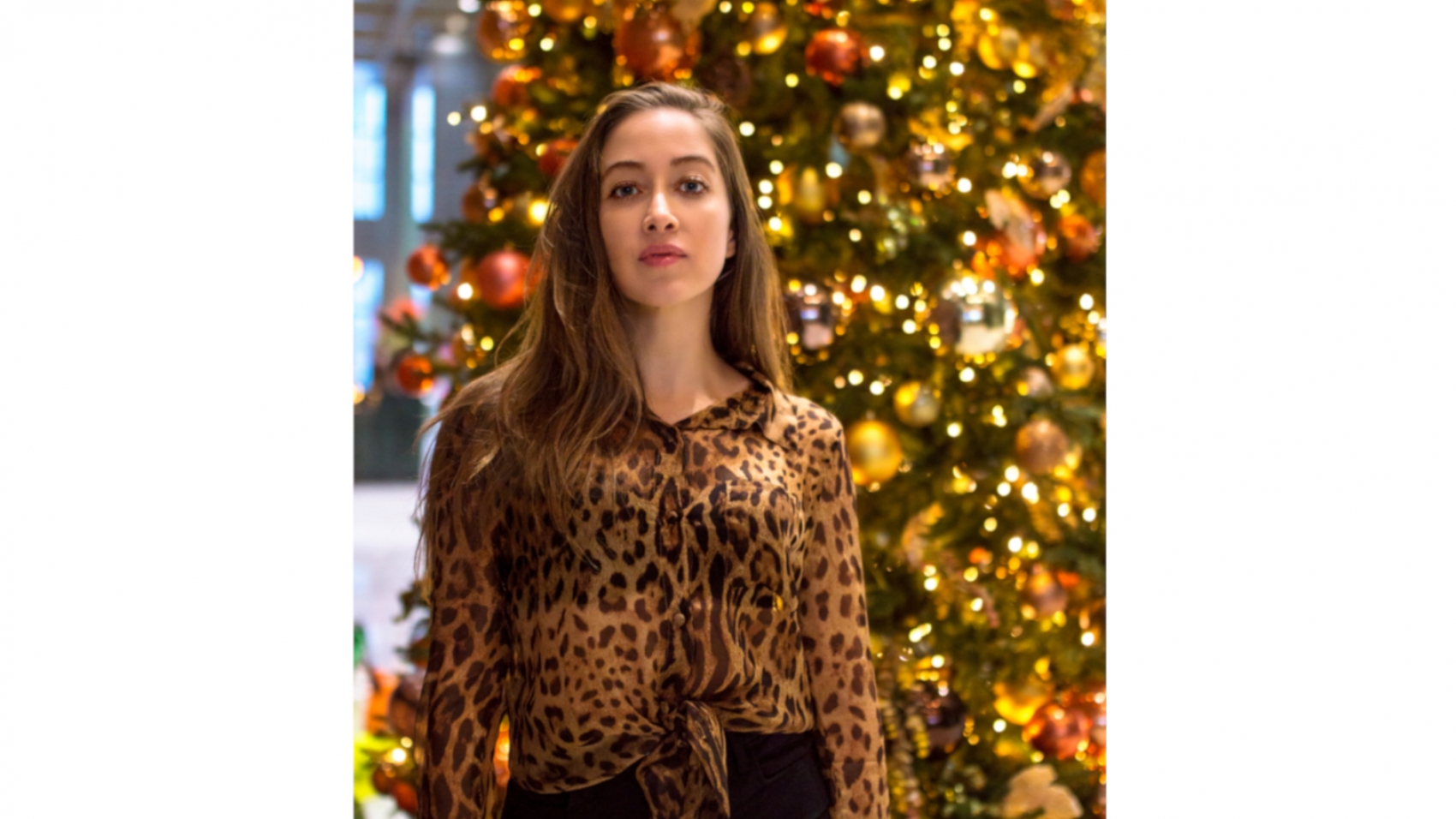 I wrapped filming a hilarious little slapstick short film today. Working title “The Chicken and the Egg”. Watch out for it! It might be the next big hit on YouTube 😉

In other news I will be off to Germany early next month to spend the holidays with my family and friends over there. I’m already getting into the Christmas spirit, how about you? I also took a few festive photos recently which will be added to the Gallery page soon. 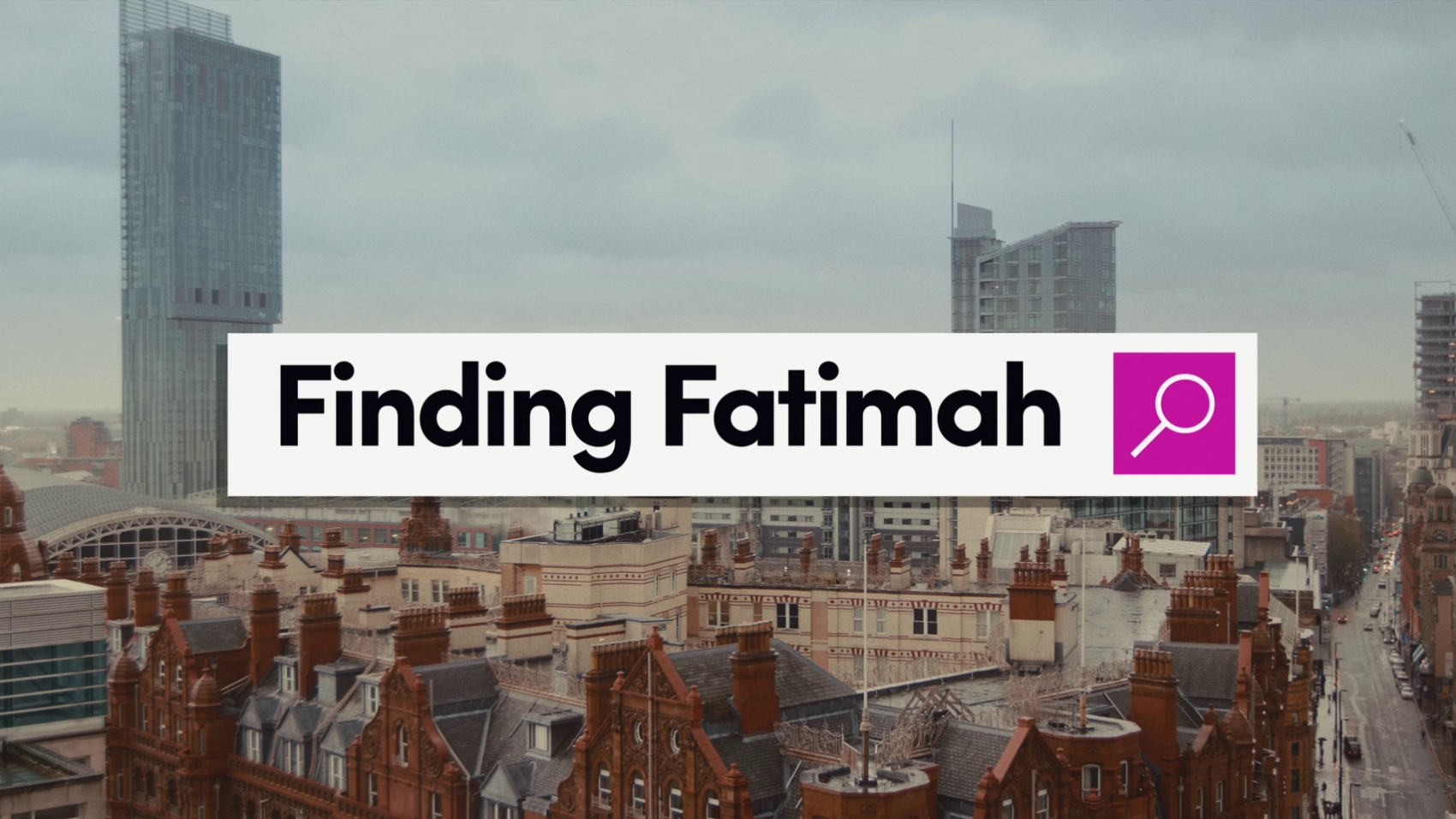 Today is the day! “Finding Fatimah” is out in cinemas across the UK! Make sure you don’t miss this absolute gem of a romcom! I promise it will make you leave the cinema with a smile on your face. The film will be shown at Odeon, Cineworld, Vue, Showcase and a few independent venues – a detailed list of cinemas can be found on “Finding Fatimah”’s official website.

Also: Look out for the “Finding Fatimah” posters in tube stations and on buses! As well as catching some of us on the promo tour for the film. This is so exciting! 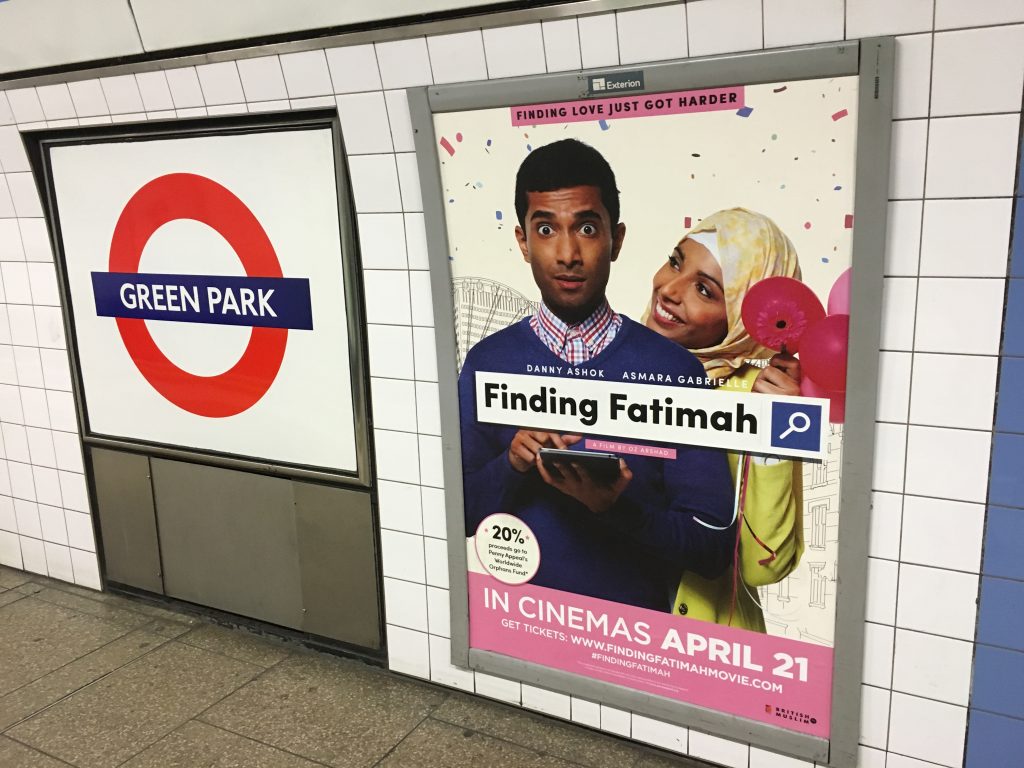 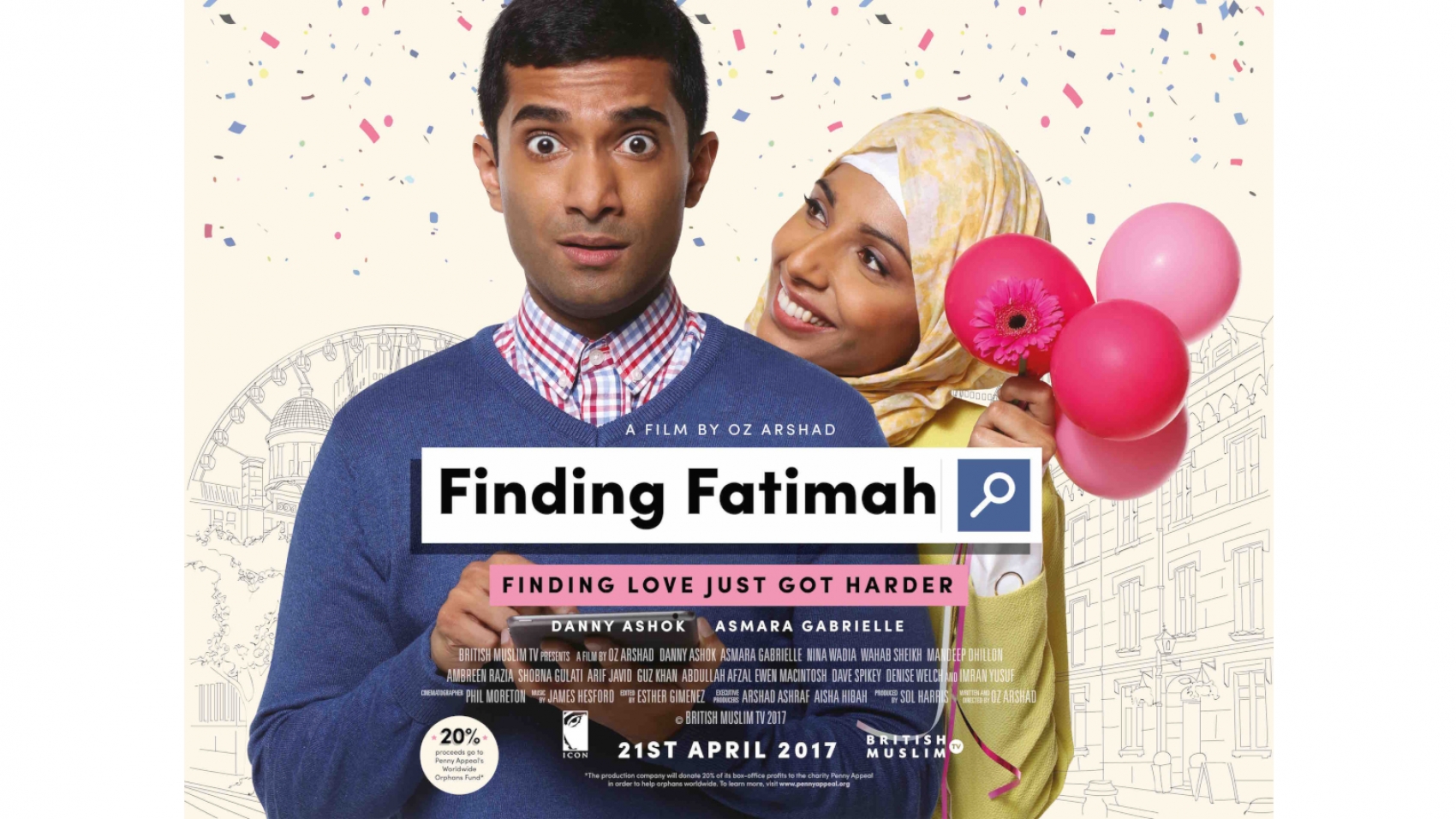 I’m sooo excited to announce that “Finding Fatimah”, a hilarious new romantic comedy that I’m very grateful to have been a part of, will be out in cinemas from 21st April!

I went to the Director’s Screening tonight and had such a great time catching up with everyone. This film is definitely worth seeing – very funny yet heartfelt and moving. A massive well done to everyone involved and working so hard to create this little masterpiece. 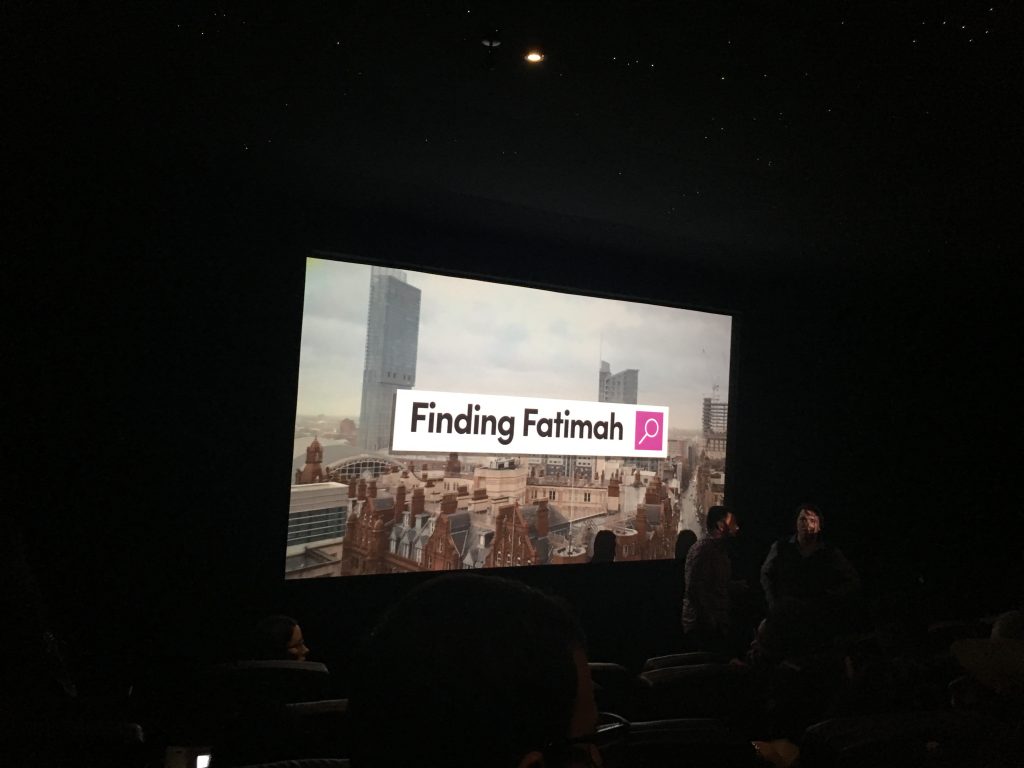 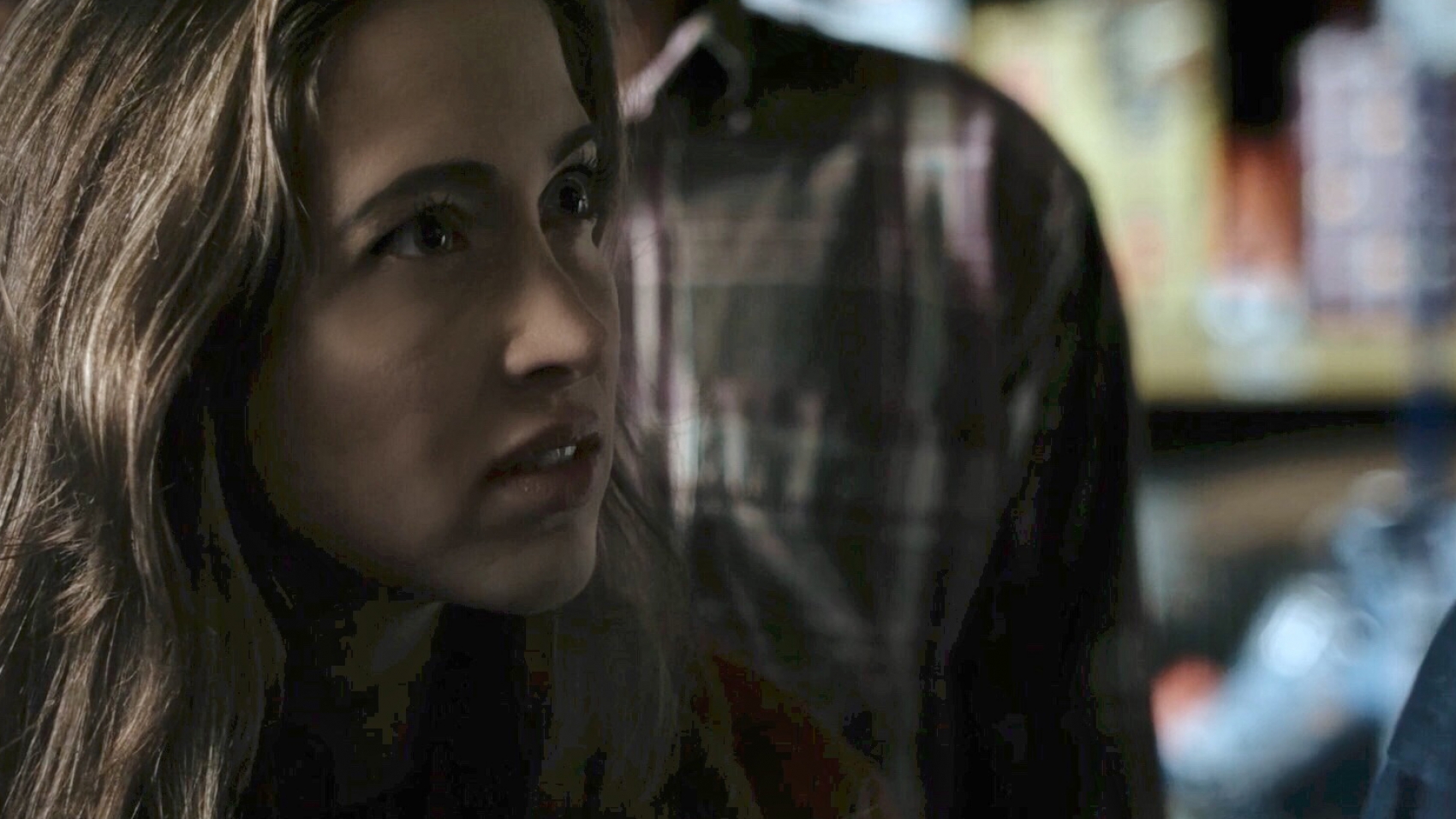 I just got to see a preview of “Shopping Spree” and I’m in love! Well done to everyone that has been involved in it.

I already miss playing my character Stacey who is one of the feistiest girls you’ll ever meet… and the never-ending fights with her boyfriend Nick. And the late night shoots in the supermarket. And the crazy props and costumes. And the amazing cast and crew!

I’m sure this movie is going to kill it (literally) at the festivals once it’s done in post-production! 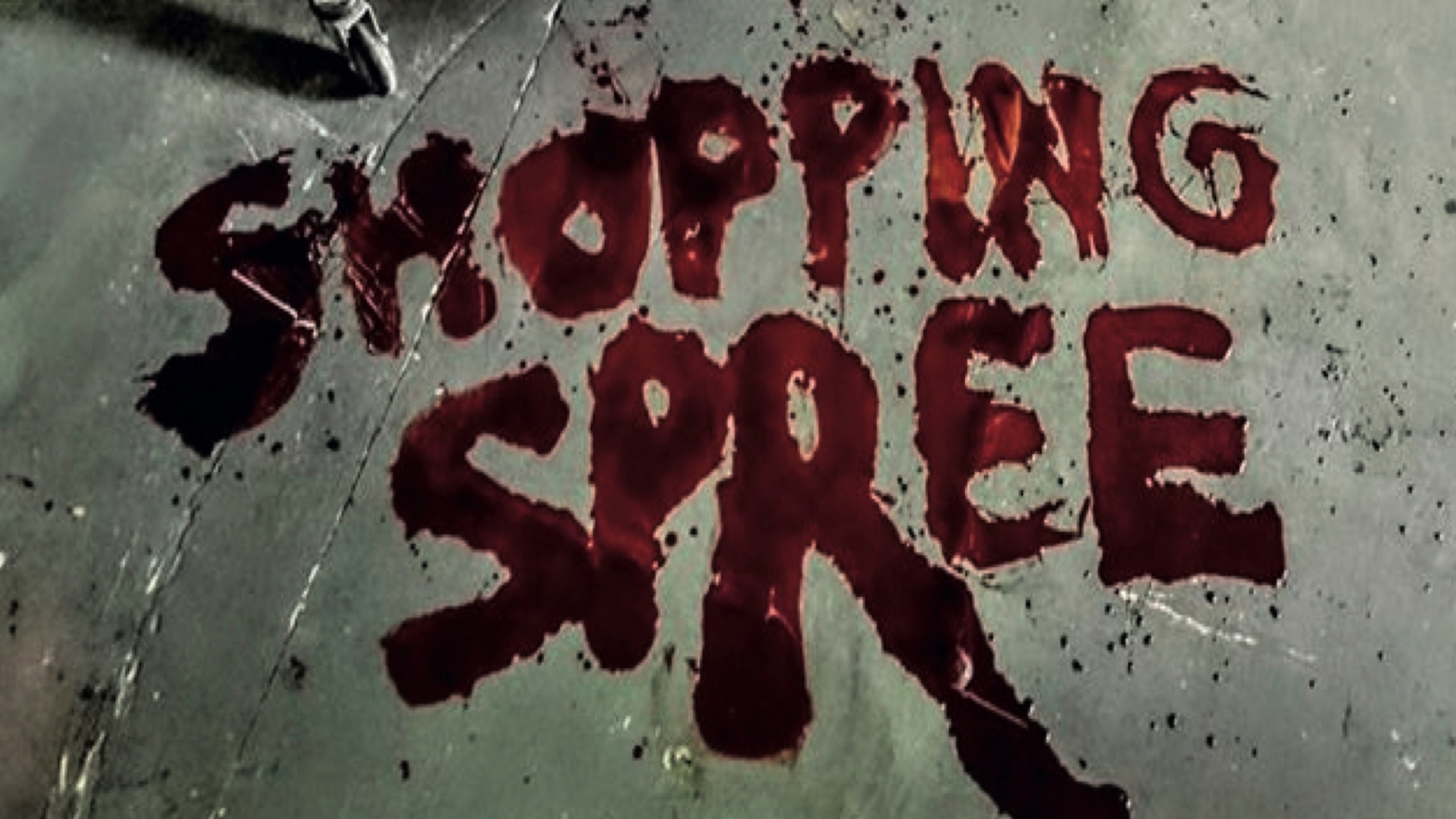 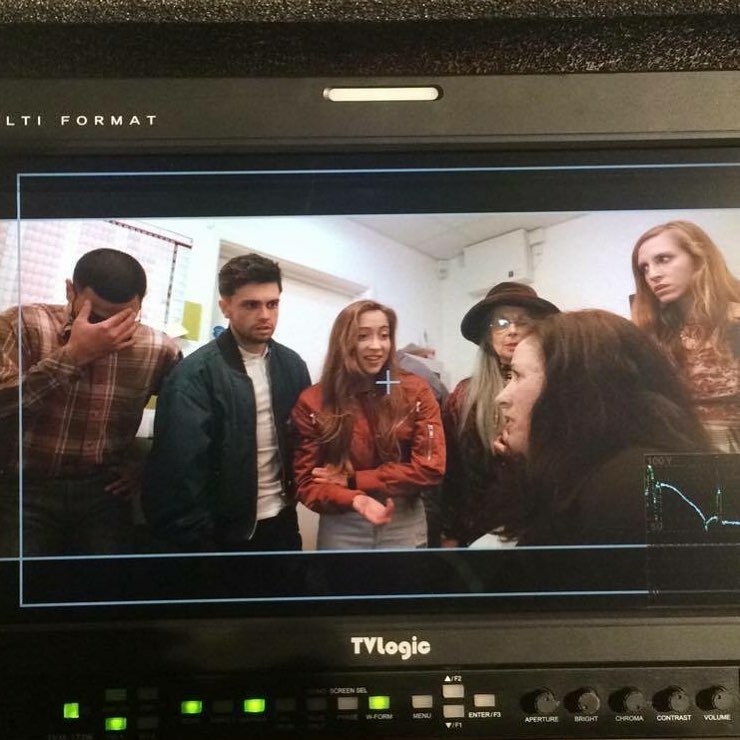 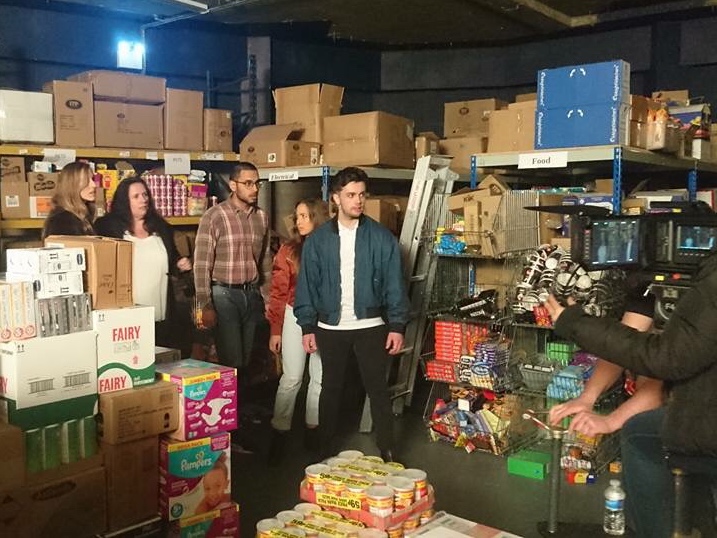 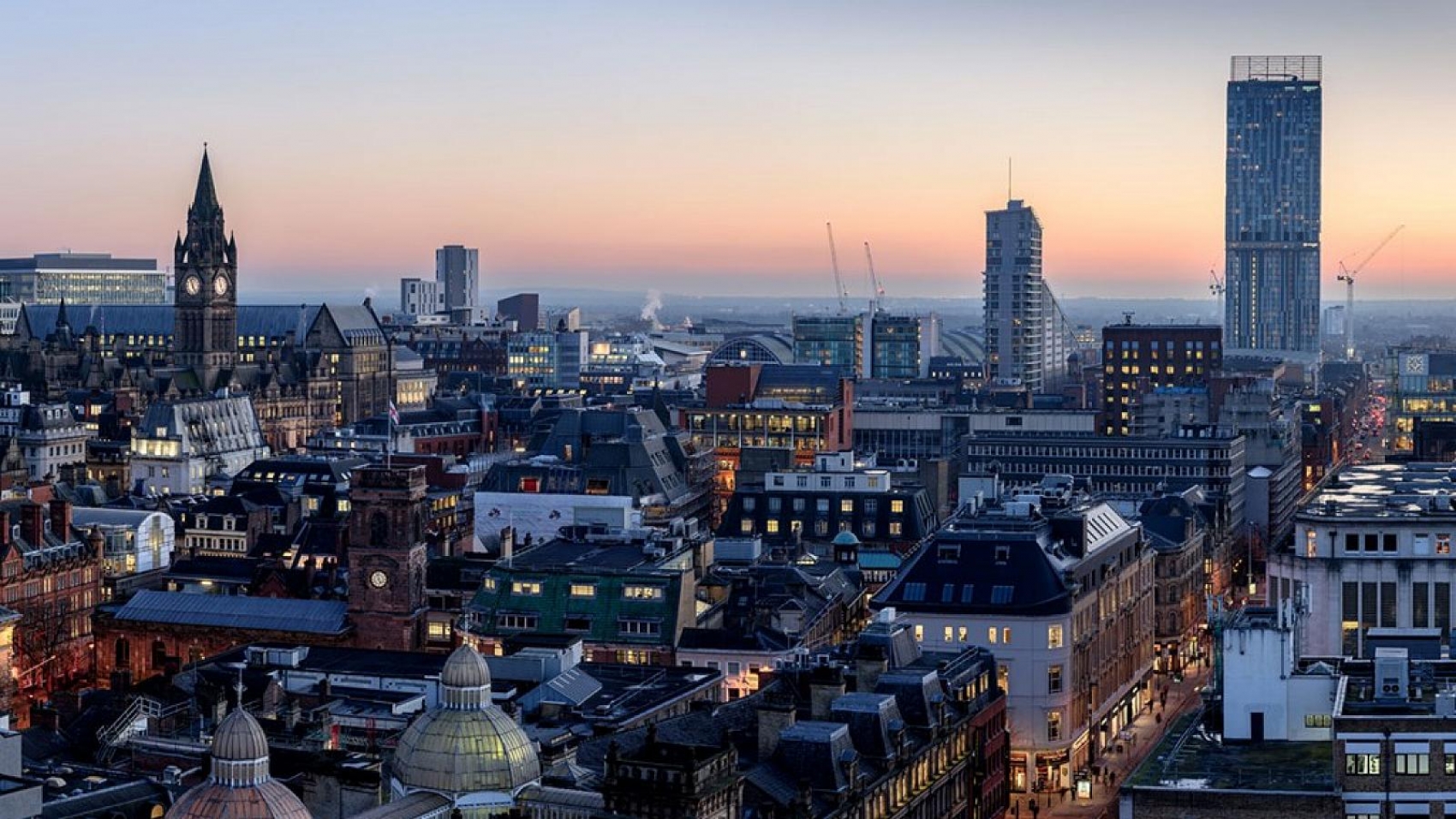 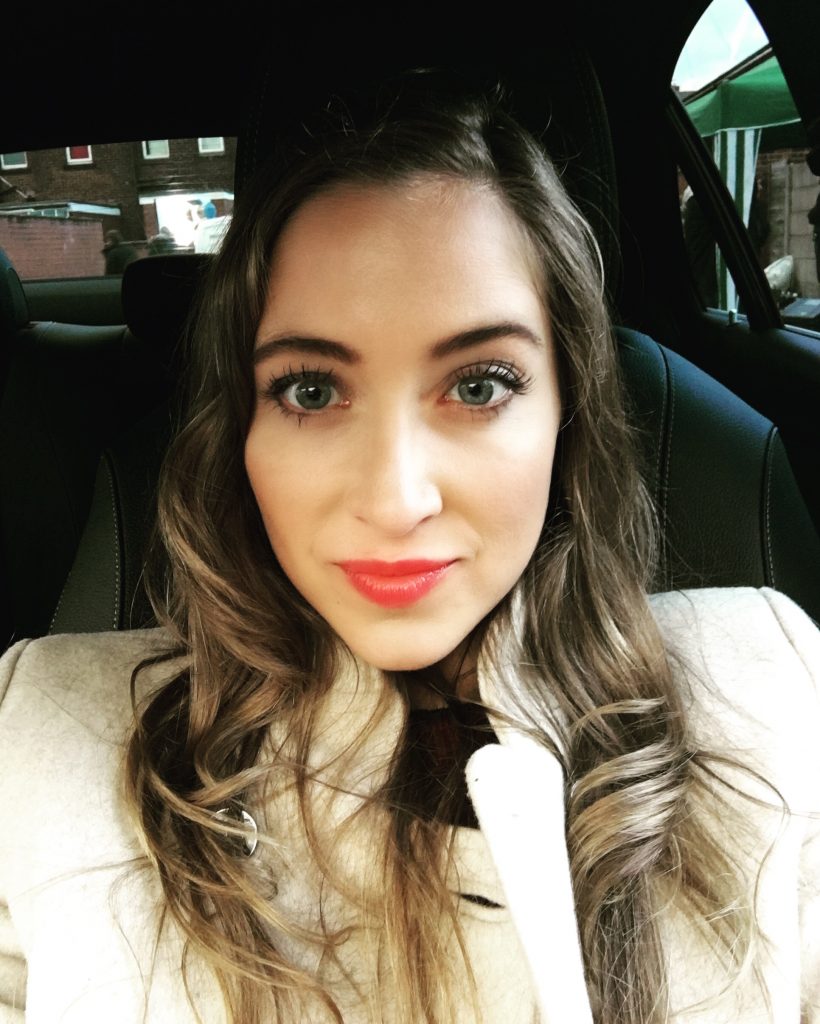 Today I wrapped filming in Manchester for an exciting new project which will be coming to cinemas next year. The working title of the film is “Love Eventually”, however this isn’t going to be the official name of it – in fact, the title hasn’t even been decided upon yet.

What I can tell you about the movie is that it’s a romantic comedy set within the British muslim community.

I am playing an Italian girl in this film and it’s actually my first time filming an all-Italian part. My character’s name is Adela. Here’s a picture of her, warming up in the car in between takes.